The official website for the
Isn't It Nice...Being Nice? Campaign

Isn't It Nice...Being Nice?
Dalai Lama
Buddist Monk
"Love and compassion are necessities, not luxuries. Without them humanity cannot survive"
1935 - present
Joe Ellis
Eccentric Englishman
"Isn't It Nice...Being Nice? I created this quotation many years ago, which forms the basis of my human existence"
1960 - present
William Wordsworth
English Poet
"The best portion of a good man's life is his little, nameless unremembered acts of kindness and of love"
1770 - 1850

Sending an afternoon cream tea by post to people that are ill, need a little uplift or to people you care and appreciate is great kindness.

To day I sent a Delimann Afternoon Tea Extravaganza (as pictured) to a person and team in London, to show that somebody, somewhere, appreciates what they do.

Caring is Sharing, and Sharing is Caring; and remember....

— Joe Ellis, Founder of the Isn't It...Being Nice? Campaign
Under National Boys Brigade rules, members are allowed to permanently keep their charity trophy if the child has won the trophy three times in a row. Joe did just that, and to this day, Joe still has the trophy as a reminder of his charity work, starting from a young age.
Press Release
ECCENTRIC JOE ELLIS CAMPAIGNS TO SPREAD KINDNESS ACROSS OUR NATION

Recognised in Tea Rooms around England for his honest and sometimes unconventional views, Tea Room Guru and senior professional Karate Instructor, Joe Ellis, has made it his mission for many years to encourage friends and family to 'Be Nice' and make the World a better place. His personal motto has always been 'Isn't It Nice…Being Nice', and he has now decided to take this a step further and launch his own campaign on the basis of the adage of 'actions speak louder than words'.

Ellis of the Joe Ellis' English Tea Room Guide began by inviting customers to join him for tea whilst on his visits and he regularly sends postal cream teas to individuals who are unwell. During the winter weather, he can be found clearing driveways and shopping for local elderly people known to him. He asks for no payment or reward, just the satisfaction of a job well done and a smile on the recipient's face.

Whether it is buying food and a cuppa for a homeless person on the street; paying a clearly struggling individual's grocery bill; or helping someone home with their shopping bags, a good deed lifts the giver's spirits as well as makes the receiver's day. In turn the recipient may react with his or her own kind act.

This is the premise of the 'Isn't It Nice…Being Nice' campaign. After the act has been executed, the giver will give the receiver a business type card which is printed with details of the campaign and invites them to repeat the process. Ellis has designed it to eventually become a chain reaction.

The card also details the associated website and Facebook page details where individuals can log on to get ideas, post their own deeds, or simply be inspired. Individuals can also register for a batch of cards to be sent out for use. Ellis hopes that these actions will spread across the country eventually, making it a much nicer place to be and helping lots of people as well.

Ellis said 'the world is turbulent with regular news of disasters and distress. People need good things in their life and communities should look after each other. By causing a chain effect, the deeds will spread further.'

Ellis already has his karate students and business colleagues spreading the word, and recently was told by Michael Hayward, a driving instructor of 1stMileswithSmiles, that he now says of kind acts 'Sounds a bit Joe Ellis to me'.

If you would like to help make the country a happier place, join the campaign now at www.isntitnicebeingnice.co.uk or www.facebook.com/being.nice.uk 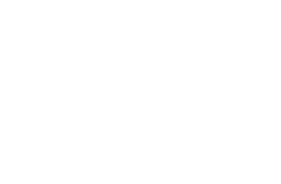 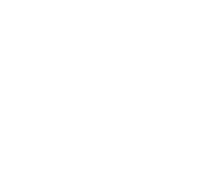 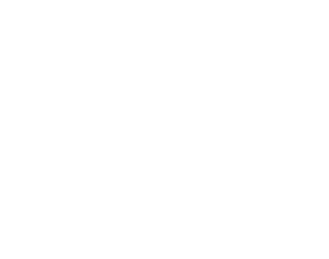 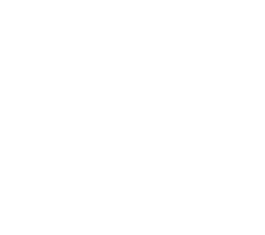